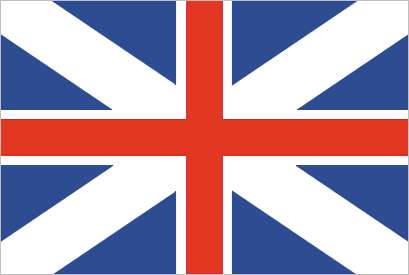 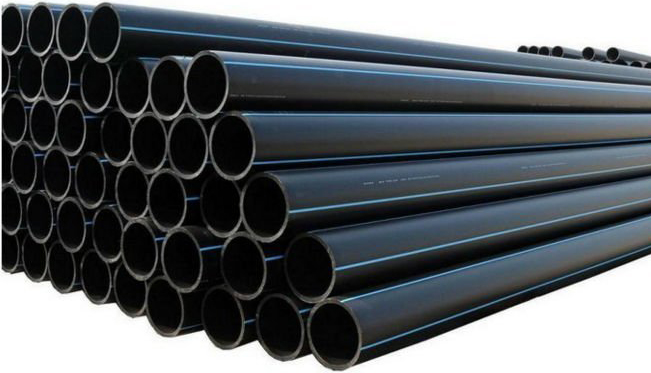 The potable water supply network is divided into two parts:

• From 1994 to 1996, PPWSA continued to replace old pipelines with the length of 68 km and extend the service area in Khan Daun Penh with financing from development partners, including the WB and ADB. The financing from both banks was used to purchase pipeline and connection materials. PPWSA contributed funds to lay the pipelines.

• In 1997 – 1999, the grant of Japanese aid through JICA enabled the replacement of old pipelines and extensions having a length of 68km to the service areas in the Khan Daun Penh, Khan 7 Makara and a part of Khan Tuol Kok. This grant included the provision of pipelines and installation. At the same time, PPWSA installed new pipelines having a length of 99 km in Khan Chamkar Mon which were financed by a loan from the ADB. 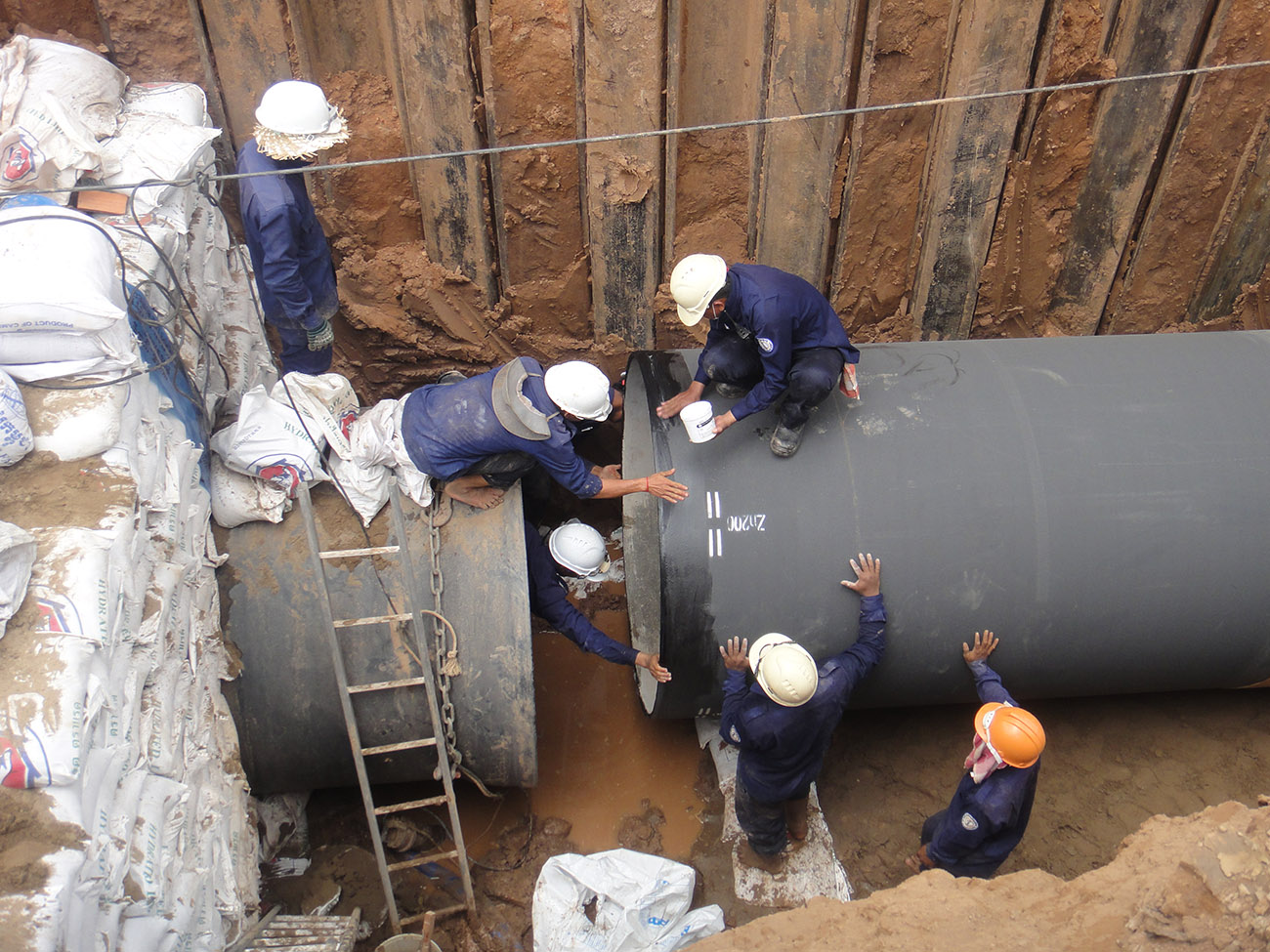 • From 1998 to 2001, the WB and ADB continued to provide financing for the replacement of old pipelines and extensions at the length of 221 km to the service area in Khan Chamkar Mon and Khan Tuol Kok.. Besides, to ensure that the pipeline had adequate capacity, the existing dilapidated main pipeline which had a diameter of 700 mm was replaced with a pipeline ranging in diameter from 900 mm to 1,600 mm. The replacement of the main pipeline was done with financing obtained from the ADB.

• After replacing the old pipelines and extending the distribution network in the existing service areas, commencing in 2002 new pipelines were installed to expand into new service areas. This expansion is continuing with financing from the WB, ADB and AFD. The graph below shows the length of pipeline installed each year since 1993 and the cumulative length of the pipelines: